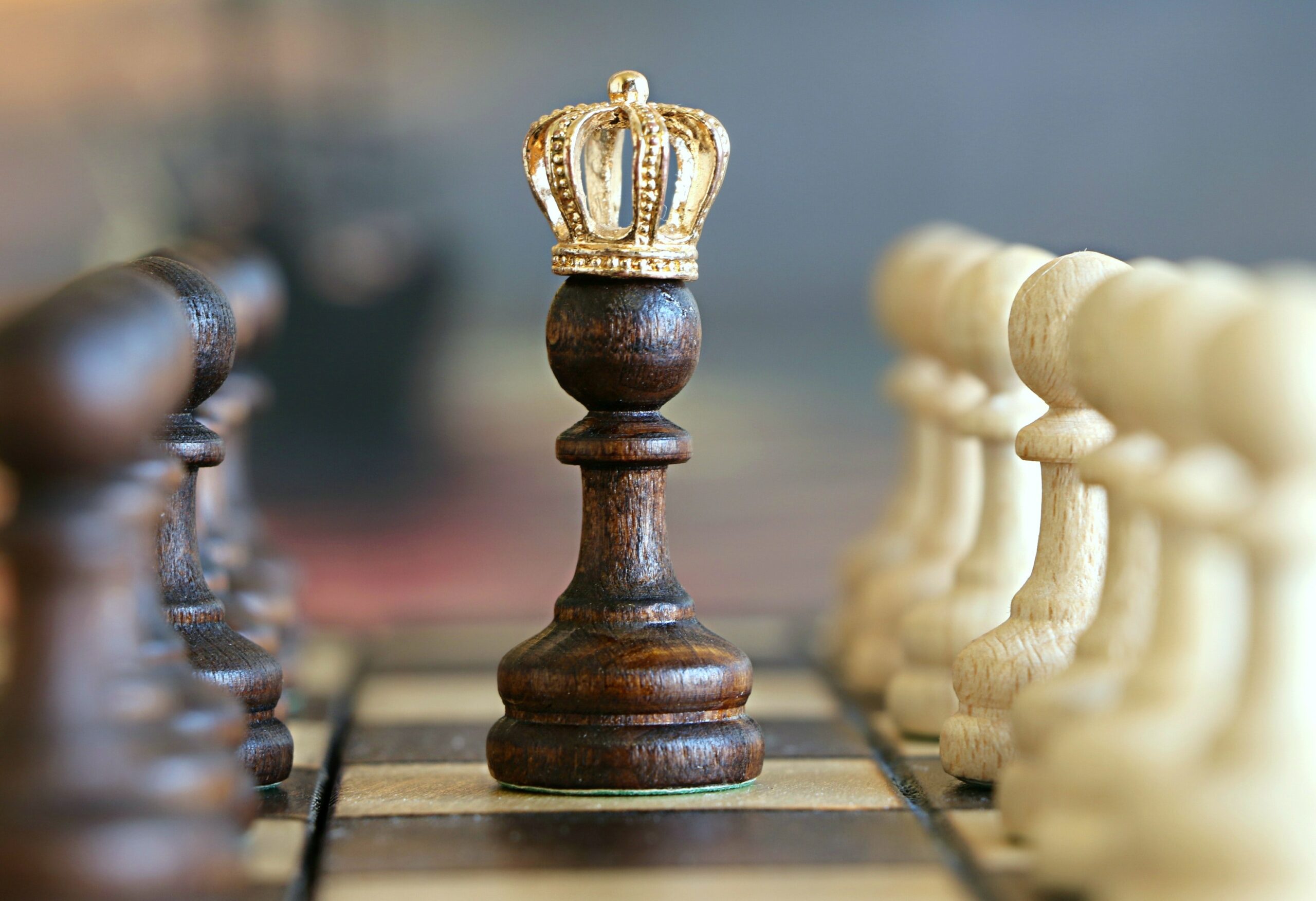 The words we use matter. And when it comes to feeling (and being) confident in both our personal and professional lives — words matter even more. We want our self-talk to be worthy of royalty! You, Queen, are royal after all!

In Chapter 8 of “The Queen’s Decree,” titled Speak Like a Queen, I focus on the topic of language. The words we use, and the words we allow others to use when speaking with us, matter. They make a significant difference in how we make decisions, how we feel about ourselves, how we present ourselves to others, and ultimately, our confidence. And ladies, what I want for you is Queen confidence. The kind of confidence that speaks before the words even come out and says, “See that Queen over there? Don’t even try to fuck with her.”

So how do we put the idea of Queen confidence into practice? How do the words we currently use stop us from getting that confidence — and how can we shake things up a bit to get it?

Let’s start with an example from a recent coaching session I had with an incredible professional who we’ll call Holly. Holly decided to make a career shift about four years ago into real estate and was absolutely killing it! She was fulfilled and happy. That is, until the negative self-talk would start.

You see royal ones, even when it seems we have it all together, there’s still an inner saboteur voice that visits most of us. You are not alone. It’s normal and it’s okay. What’s important is that you have the tools to adjust, rewrite and overhaul the language you’re using. And if you don’t have them yet, well, we’re going to make sure you get them!

During our session, I asked Holly when the last time was that the negative voice showed up. She explained that while at a realtor networking event, others were talking about their 20+ years, even 30+ years of experience, and the benefit that brings to clients. And she only had four years of experience. She asked herself, “Why would someone want to hire me as their realtor when I only have four?”

And it was magic.

In only four years, she had already received recognition for operating as the number one team in her county and for being one of the top 300 realtors in her region — and she is also a wife, a mother, a soccer coach and so much more. See the difference from “I’ve only been a realtor for four years” to “In only four years I have accomplished…?”

The shift in language, specifically in self-talk, is important. Holly is a benevolent Queen who wouldn’t minimize her partner, children, friends, or probably even a stranger in the grocery store with her language. And now, she is learning to treat herself with the same love and care.

How about you, Queen? How do your words speak the language of self-love? Listen closely, my royal friends, and when that negative self-talk shows up, imagine you’re talking to someone you love deeply and hold in the highest regard. Then, do just that. Give yourself the royal self-love you deserve and speak to yourself like you’re speaking to a Queen. Because – you are!

After all, words matter when talking with royalty. And you, sister Queen, are royal! 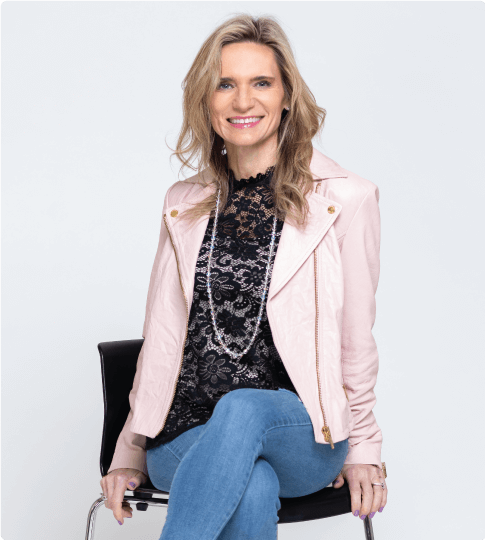 I support women in transforming the way Queens like you think about yourselves, empowering you to reimagine what’s possible – in work and in life – and make their boldest visions real. I do this both in my writing and coaching.

As a successful entrepreneur who founded and sold a multi-million-dollar company in my thirties, I bring energy and insight from my lived experience to coach everyone from aspiring entrepreneurs to executives. 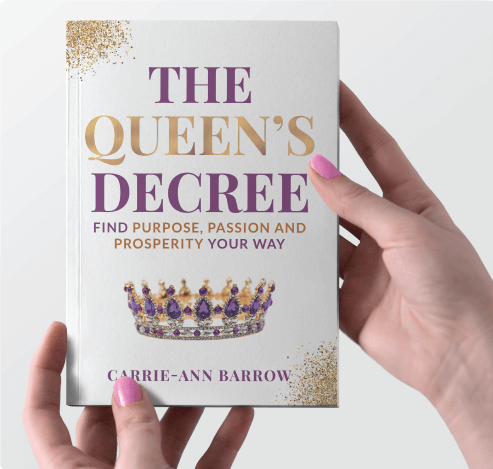 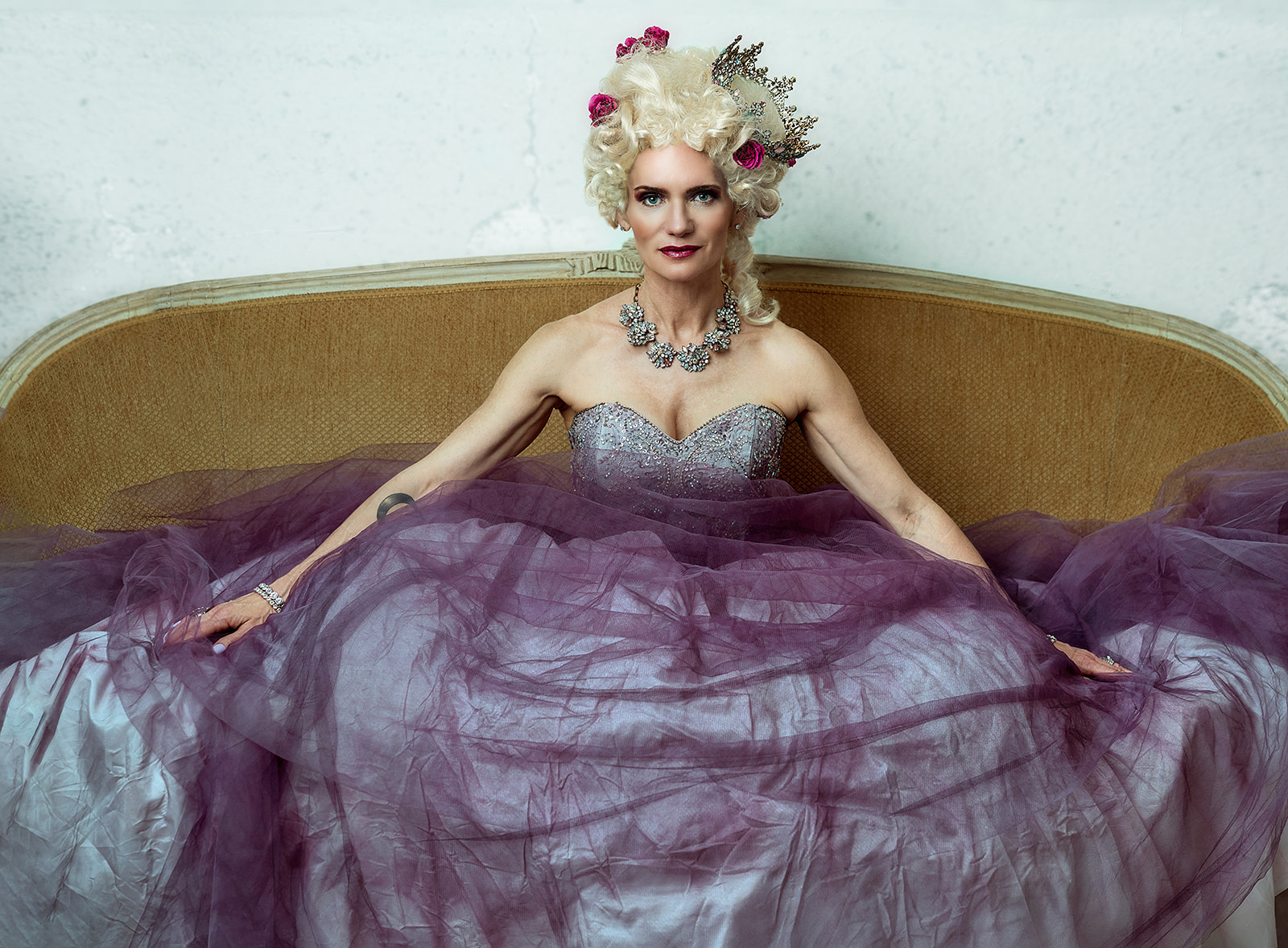 Queen, You Are Picture-Perfect 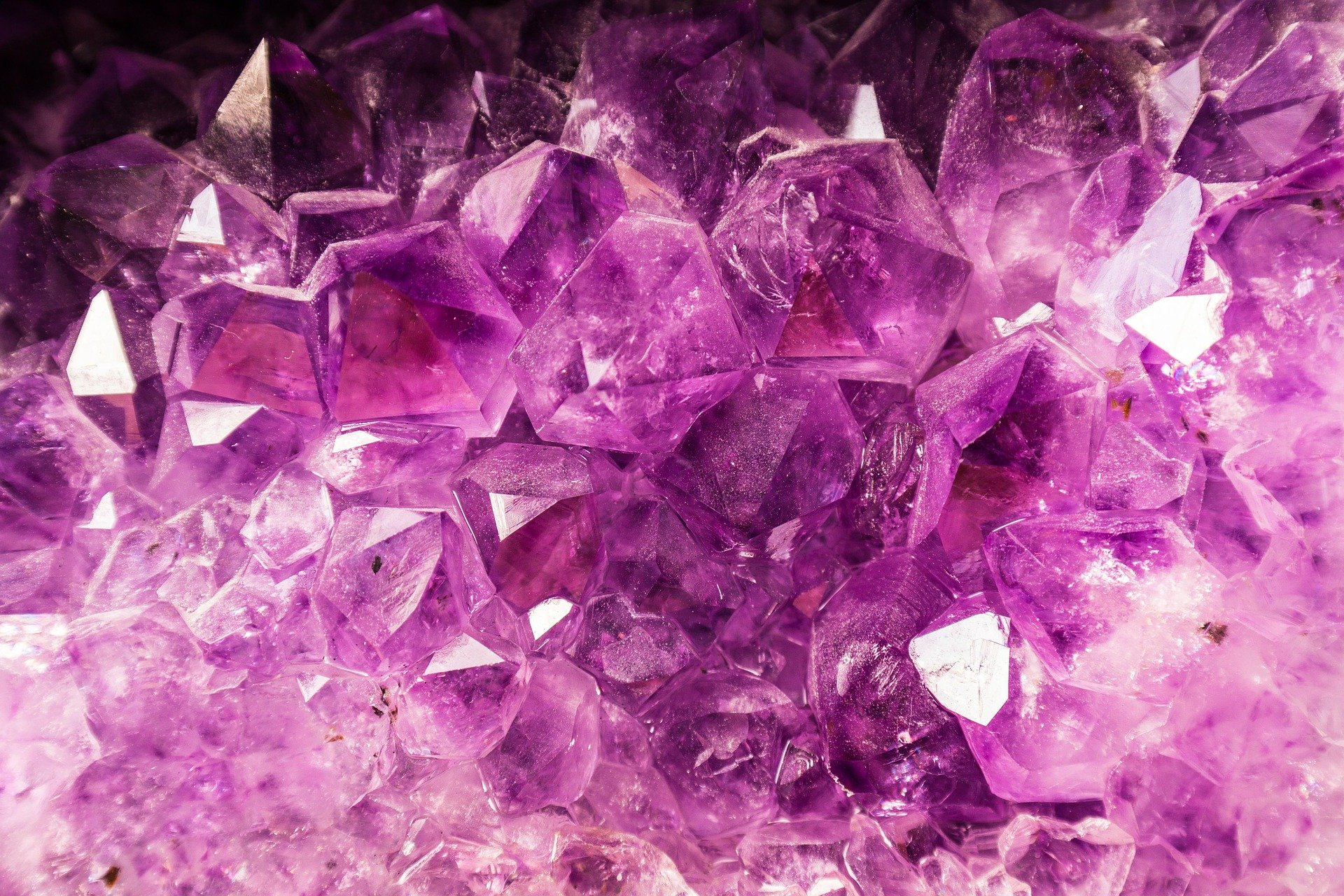